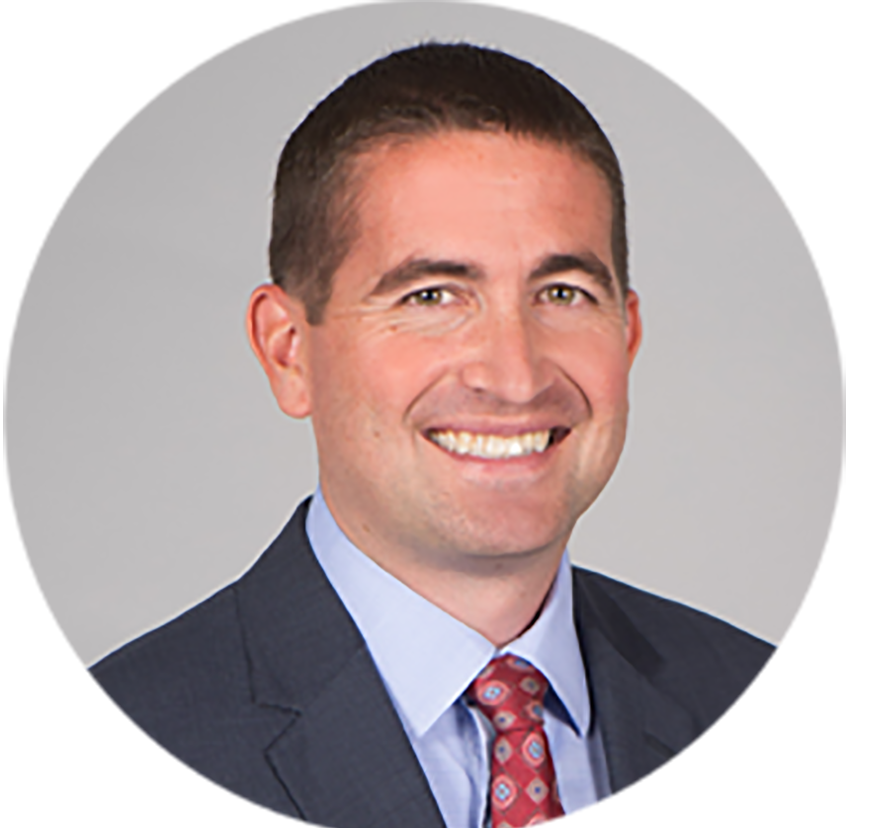 Phil Bridge has worked in all aspects of commercial banking from credit analysis, portfolio management, relationship management, leading a commercial lending team and most recently as Senior Credit Officer working with commercial teams in Oregon, SW Washington and Puget Sound. Phil is passionate about education and mentorship in banking, driving his enthusiasm for the RMA. Phil holds a BA and MBA from the University of Portland and is an honors graduate with a published management paper from Pacific Coast Banking School. Outside of banking, Phil enjoys spending time with his wife and two young children. You can connect with Phil at: 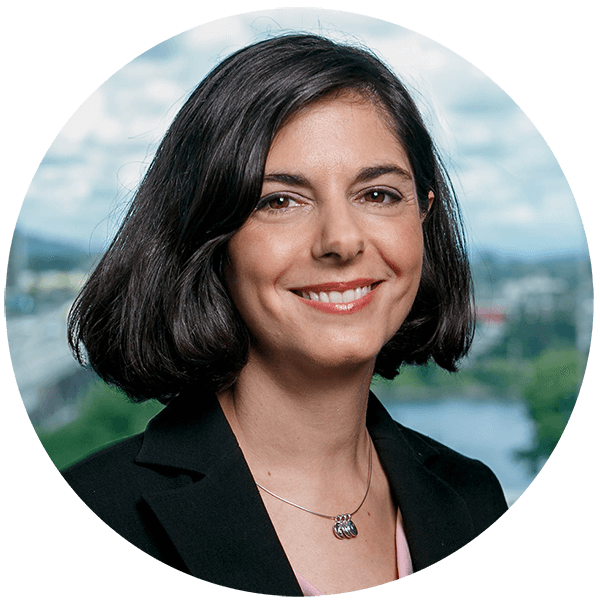 Marisol McAllister has vast experience advising clients involved in simple and complex real estate transactions and developments. Because of her experience, Marisol is on the Oregon Real Estate Agency’s approved list of condominium lawyers. Marisol is a master at closing real estate deals because she has experience from all sides so she can quickly analyze the issues and zero in on what needs to be done. She steers clients in the right direction and gives them the confidence to make good decisions. While Marisol’s practice includes real estate, financial services, and business, she finds real estate development and transactions to be the most rewarding because no two deals are the same. She enjoys diving into difficult issues, simplifying them for her clients, and expanding her level of expertise through new experiences. You can connect with Marisol at: 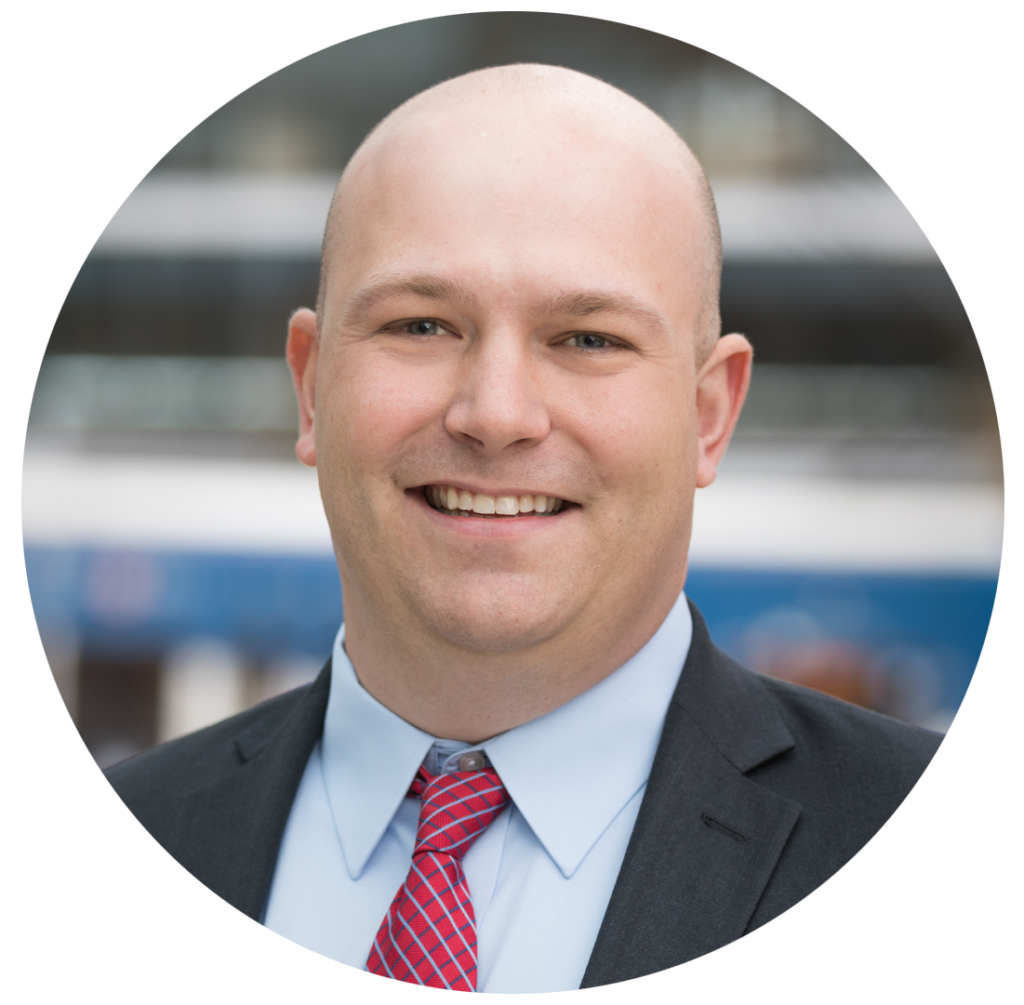 Alex Gosline has been an active member and committed supporter of the RMA since 2012, matching his tenure in the Portland commercial banking market. He has experience in all areas of commercial lending, from analysis to production. Most recently, Alex joined Pacific West Bank in 2018 as a Commercial Lending Team Leader with the aspirations of growing Portland’s only locally headquartered business bank. Alex holds a BA in Finance and Business Management from The University of Montana and an MBA from the University of Oregon. He is also the current board President with the University of Oregon EMBA Alumni Association and the Chair of the President’s Council with the Portland Business Alliance. You can connect with Alex at: agosline@bankpacificwest.com 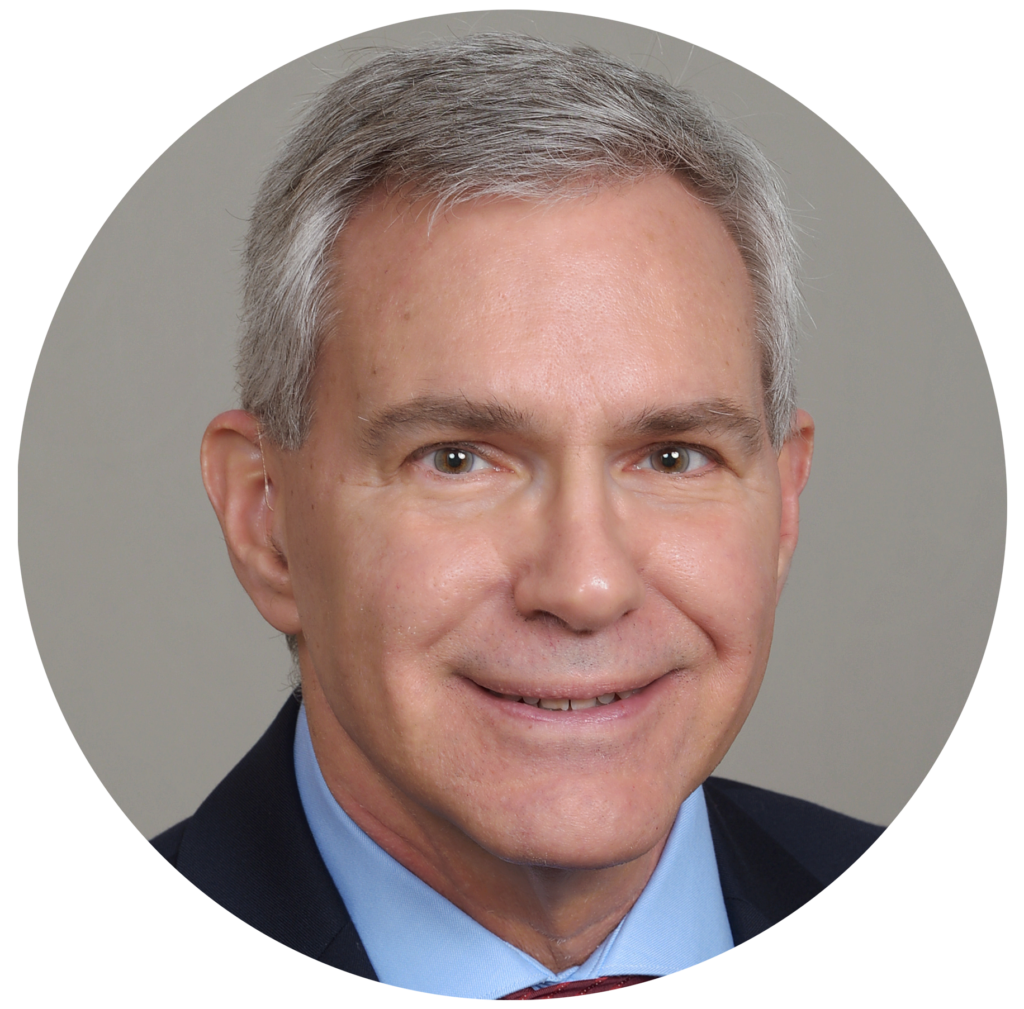 Rich Denman has been an RMA Associate Member for over 20 years, and just recently joined the board’s finance committee. Rich owns and manages Cascade Credit Services providing loan collateral risk management services to Lenders. Rich believes in the RMA outreach programs for the new generation of bankers. He is a graduate in Economics from Oregon State. Rich may be contacted at:
rich.denman@cascadecredit.com 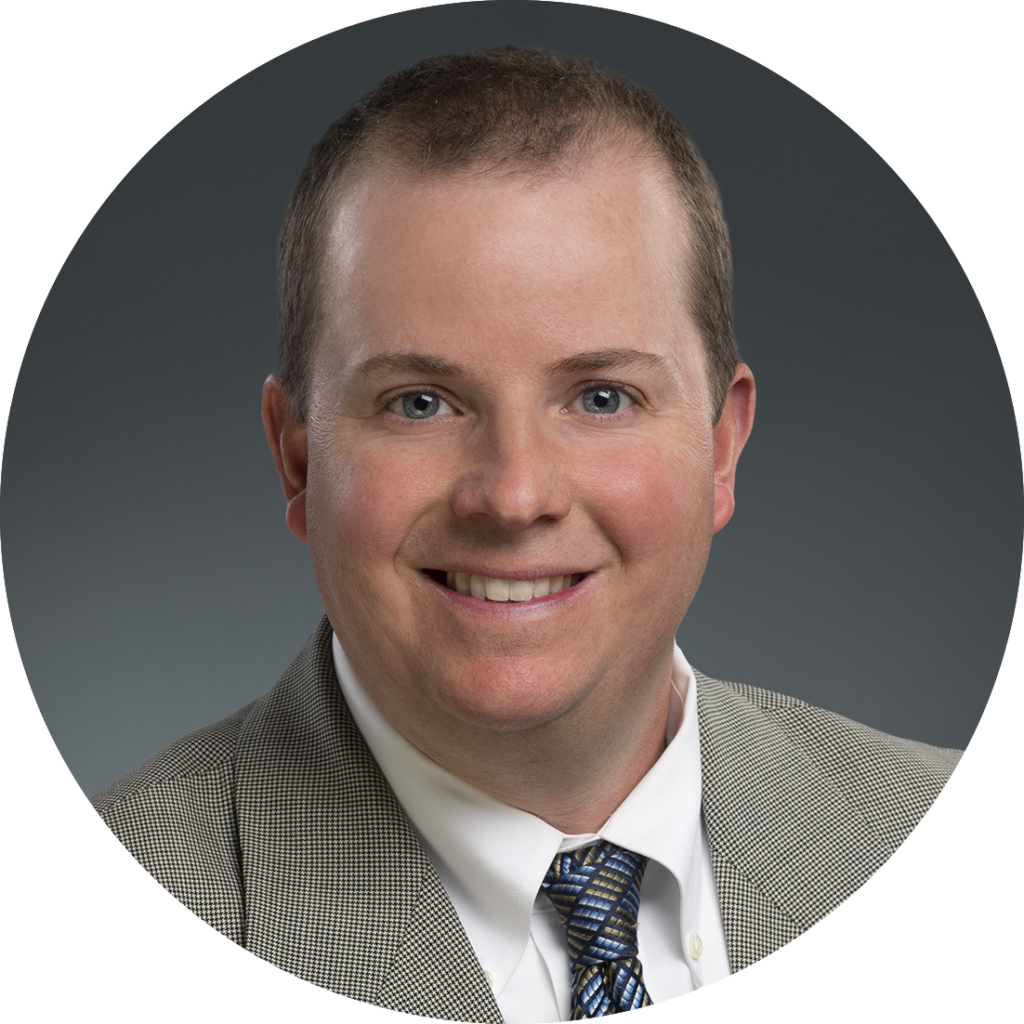 Chris Kane holds a degree in finance from Bentley University in Waltham, MA. After beginning his professional career with Merrill Lynch and Fidelity Investments in Boston, Chris relocated to Portland, OR, with his wife in August 2002. Shortly thereafter, Chris joined Columbia Bank and held the title of Senior Vice President, a team leader in the Private and Professional Banking Group. Chris oversaw the bank’s lending team in the Greater Portland market, including the market’s C&I, dental and healthcare lending programs. His extensive background in dental lending includes financing startups, acquisitions, partnership buy-ins, expansions and remodels. Today, Chris is a Senior Vice President on the Commercial Banking Team at Heritage Bank. He is married with two children and enjoys playing golf. Chris may be contacted at:
Chris.Kane@HeritageBankNW.com